This sacred temple is located seven miles from Colombo and is famous for its image of Buddha along with various paintings that show important events from the Jataka tales. Buddhists believe that Kelaniya Temple was hallowed during the third visit of Buddha to Sri Lanka, making it an important religious site. There is a beautiful 18-foot high statue of Bodhisattva Avalokitesvara at the temple that attracts tourists from all over.

This area of Sri Lanka, formerly known as Victoria Park, is a public park located next to the National Museum. It is both the largest and the oldest park in the area and features a gigantic Buddha statue, a mini zoo, fountains, a children-only area, and even a full-sized jet. Because Viharamahadevi Park is the only large public park in Colombo, it is a very popular place for locals to spend the day.

The original Seema Malaka temple was destroyed when it sunk into a lake, but in 1970 a new one was erected. The temple is built over three raised platforms that are connected by bridges. Although Seema Malaka is small, the breeze that flows over the lake makes for a serene and spiritual visit. Throughout the temple, one will find statues, painting, and other Buddhist related art. 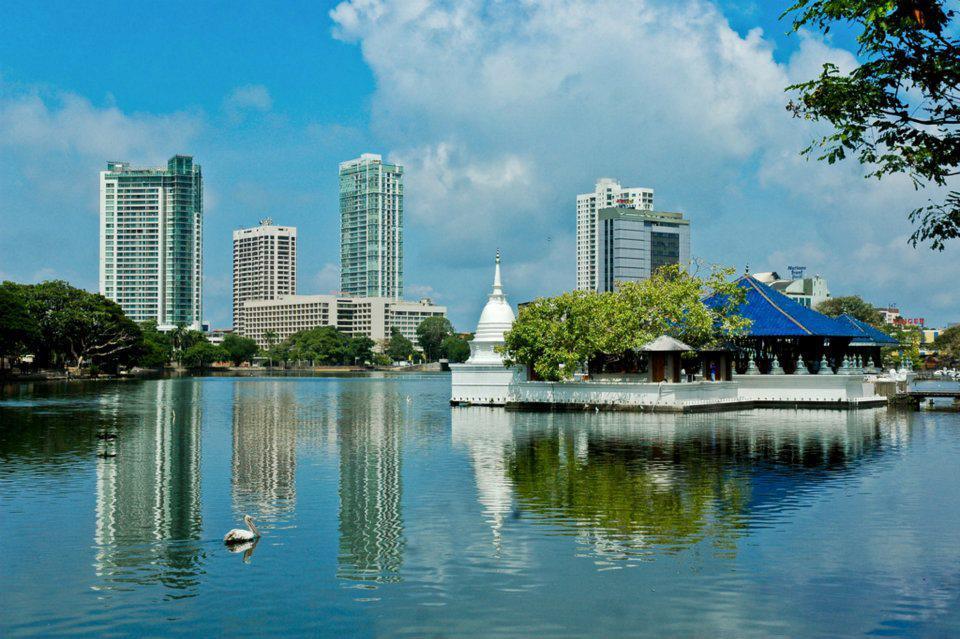 The National Museum of Colombo, otherwise known as the Sri Lanka National Museum, makes up half of the museums in Colombo and is the larger of the two. The museum contains collections including the regalia of Sri Lanka like the Kandyan monarch’s crown and throne. The library section holds literature on arts and humanities, natural sciences, maps, drawings, law reports, and government publications. Additionally, the library section holds several private collections from people like H. C. P. Bell, Mr Hugh Neville, and Mr W. A. de Silva.

Sri Lanka has a sizable population of St. Anthony devotees, and as a result, there exist several churches throughout the country in his name. The most popular one is St Anthony’s Church in Kochikade, found in the heart of Colombo. This church attracts people of all ethnicities, and on Tuesday of each week is visited by people from all over Sri Lanka. For a dose of history and culture, St Anthony’s shrine in Kochikade is second to none.

This middle-class suburban town is home to several attractions. The most popular being a “golden mile” of beaches, a beautiful stretch of beach that draws attention from locals and tourists alike. There are several clubs and bars which allow for a healthy nightlife. Additionally, the town hosts various festivals throughout the year, making it a great destination for anyone interested in fun activities.

This island country has a lot to offer for those willing to make the journey. Catholic and Buddhist churches litter the country to absorb religious culture from, and historical sites offer a glimpse at ancient Sri Lankan history. To visit Sri Lanka, tourists must obtain a Sri Lanka Visa which remains valid for 30 days on top of a valid passport. An online system exists to expedite the process of obtaining a visa.