Does Antivirus Protection Slow Down Your Operations?

How Does Corporate Antivirus Even Work?

Two of the core functions of antivirus software is to detect and deter malware. It does this by recognizing code and patterns for viruses, or virus definitions. Virus definitions are usually updated often and protect you from new attacks. They tell your security software what a virus looks like, how it operates, and how to defeat it. Without updated definitions, the software will not be able to recognize and deter new threats. 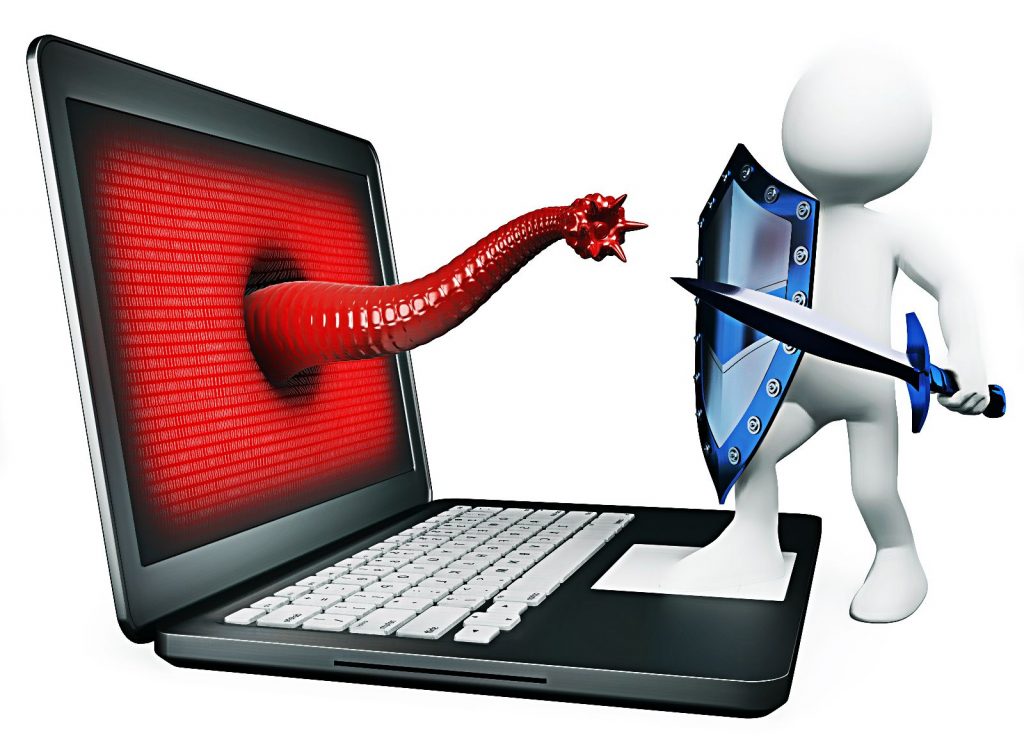 Corporate antivirus software is not only installed to protect devices; it also monitors internet gateways so it can stop malware before it reaches the network. It will keep an eye on emails, HTTP, FTP, external storage media (CD, DVD, flash drives, SD cards, etc.), and file servers. Corporate antivirus software can protect your business from viruses, worms, Trojan horses, spyware, ransomware, adware, and more.

What are the Effects of Antivirus?

Every program that runs on your computer or device needs processing power and space in your RAM. Antivirus software is the same. It runs in the background while you are operating other programs. The amount of processing power and space it consumes is negligible. The software comes with minimum specifications to run smoothly, so as long as your machine meets them, then everything should be fine.

Full disk scans for infected files or malware are a thorough operation that runs in the background and can thus slow your computer. But the operation is essential to protecting your IT systems, so it is recommended you schedule it for low or non-operational hours.

The Cost of NOT Using Antivirus

Not running an antivirus program on your IT systems can have a devastating effect on your operations. The very nature of malware is to be disruptive to its victims. Viruses can slow down your computers or completely shut them down. Hackers can also corrupt your data to the point of non-recovery or encrypt it and extort money from you to get it back. Resources like money, processing power for cryptojacking, or assets could also be stolen if a hacker accesses your IT system. While any of these scenarios is happening, keep in mind that governments are actively penalizing companies for not having robust hacker deterrents.

Installing a comprehensive antivirus software like Carbon Black malware protection software will protect your IT system, your business operations, and keep you compliant with regulators.

Why You Should Have Antivirus Software

Running an antivirus will protect your entire organization from malware. Although an antivirus does take some processing power and RAM, it is relatively negligible. If you weigh the low cost of running an antivirus with the losses you could incur proceeding without one, you will realize that it is better to have antivirus than not to have it. 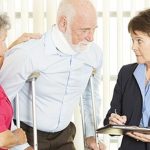 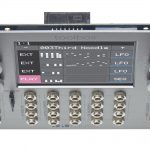