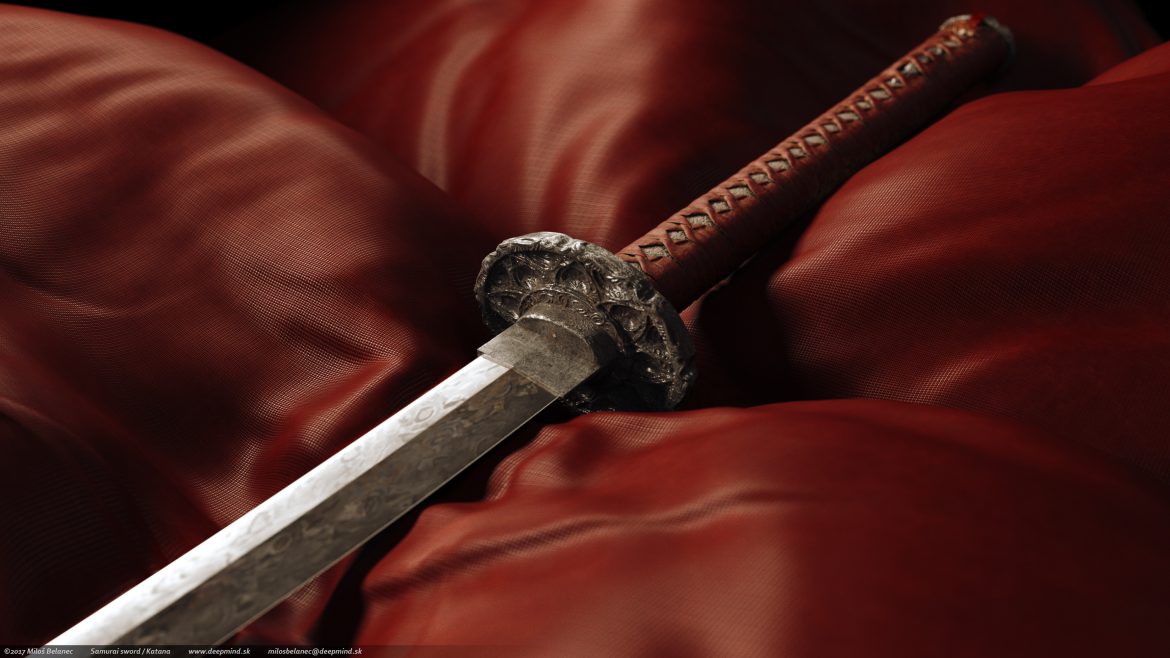 The katana is a Japanese sword that has been used for centuries, and its popularity is still going strong. In this article, we’ll take a closer look at the history and construction of the katana, as well as its many uses and benefits.

The katana was invented at the end of the 12th century in Japan. It was used by the samurai, the warrior class of Japan, during the feudal period. The katana is a curved, single-edged sword with a blunt back edge. It is different from the European swords of the time, which were mostly straight and double-edged. The katana was used for close combat because it was easy to draw and very effective against armor. The katana is still used today in some martial arts.

Construction of the Katana follows the specifications of a traditional Japanese Katana. The blade of the Katana is made from high-carbon steel and is differentially hardened. Differential hardening is the process of heating and cooling the steel at different rates to create a hard outer edge, while leaving the inner core of the blade soft and flexible. This helps to prevent the blade from shattering or breaking if it is struck at an angle. 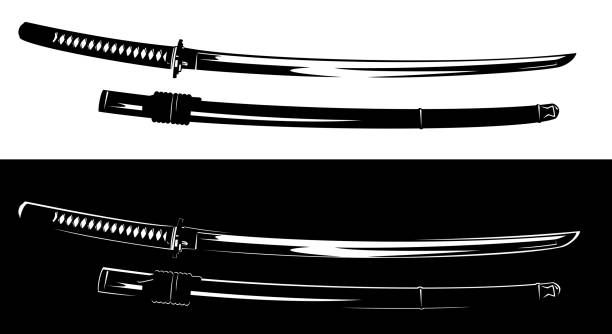 The blade of the monkatana Katana is traditionally forged by hand. The steel is heated in a furnace and then beaten with a hammer to form the desired shape. The steel is then cooled in water, which forms the hard outer edge of the blade. The process is repeated several times to create the desired shape and hardness.

The handle of the Katana is traditionally wrapped with silk cord. The cord is wrapped around the handle in a specific pattern that provides a comfortable and secure grip. The end of the handle is capped with a metal pommel, which helps to balance the sword.

The scabbard of the Katana is traditionally made from wood, lacquer, and leather. The scabbard is designed to protect the blade and to provide a comfortable way to carry the sword.

The Katana is a traditional Japanese sword that has been used for centuries. It is characterized by its long, curved blade and is typically associated with the samurai. The Katana is still used today in some martial arts, as well as for ceremonial purposes.