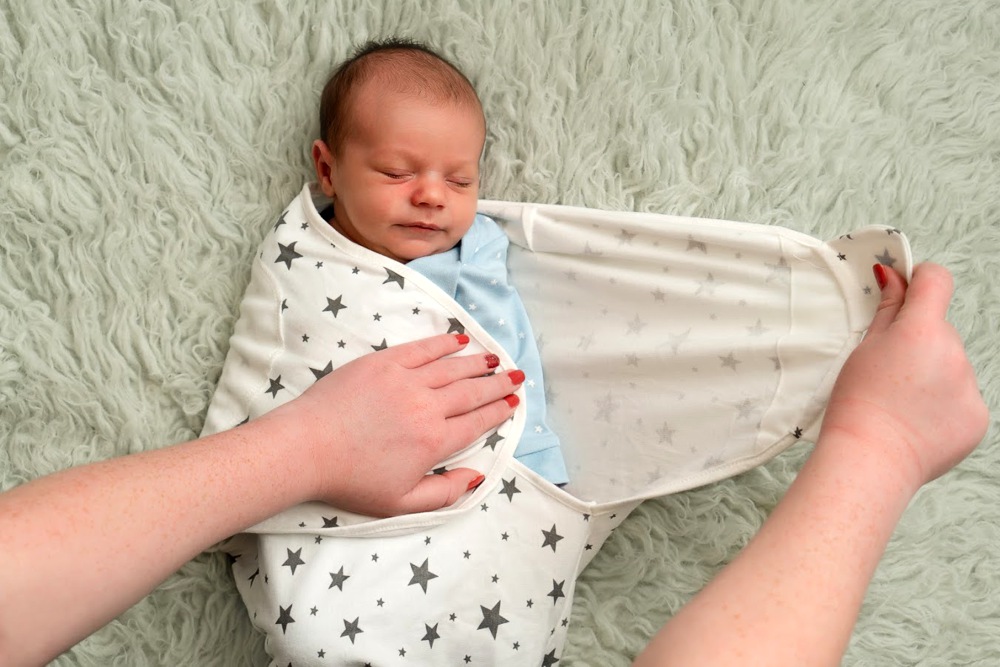 Swaddling can make restless babies feel safe and secure – almost like in the womb.  But there are also critical voices who warn against the traditional winding technique.

With so-called swaddle, the baby is wrapped tightly in a cloth or placed in a special swaddle.  This limitation is intended to give the newborn a similar feeling as in the womb.  In the uterus, babies feel a limitation with every movement and thus get to know the limits of their own body.  After birth everything changes.  From the tight, comfortable security in mom’s belly, the baby comes into a big, bright world, without borders, an empty space.  Babies therefore have a great need for close physical contact, especially at the beginning, and sleep much better in the arms of their mother or father than in a baby cot without any support.

Warmth, soothing security, that’s exactly what swaddling, should give babies.  Wrapped in a cloth or a light blanket, the baby feels itself and feels safe like in its mother’s womb.  Swaddling is a tradition in many countries around the world. 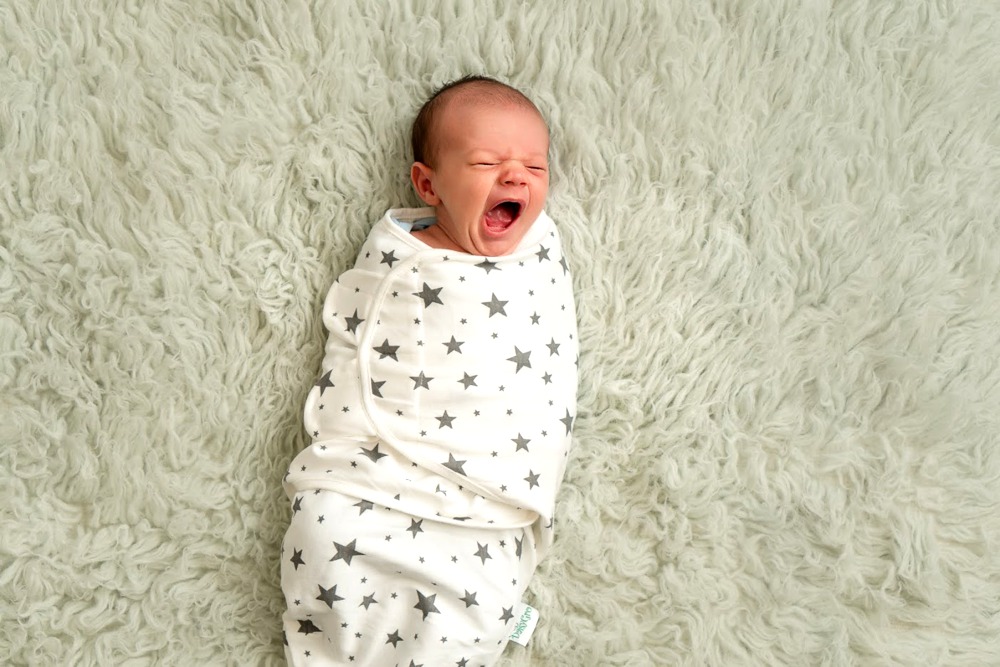 There are a few good reasons for using the gentle swaddling method.

For crying babies, swaddling can help them calm down better

Assuming, of course, that the baby likes to be swaddled.  Especially newborns who love to move around often don’t like being restricted by a sling.  The same applies to babies who sleep with outstretched arms and legs from an early age.

An important reason for this is the Moro reflex.  This clutching reflex is triggered when the baby falls backwards in a supine position or in a startled situation.  It is a natural part of child development and ends between the third and sixth month of life.  Nevertheless, it can mean that the babies have difficulty falling asleep or startle themselves again and again.  Putting the arms gently on the body prevents the uncontrolled movements of the Moro reflex.  Some midwives therefore advise swaddling babies in the first few weeks of life, especially when they are resting or before they sleep, at least as long as the Moro reflex is occurring.

If the baby starts rolling: There is a risk that the swaddled baby will put itself in the prone position without being able to use its arms in this position. When the child reaches for the world, Babies start exploring their environment with their hands from around the third month.  Binding your arms tightly to your body now inhibits this important development.