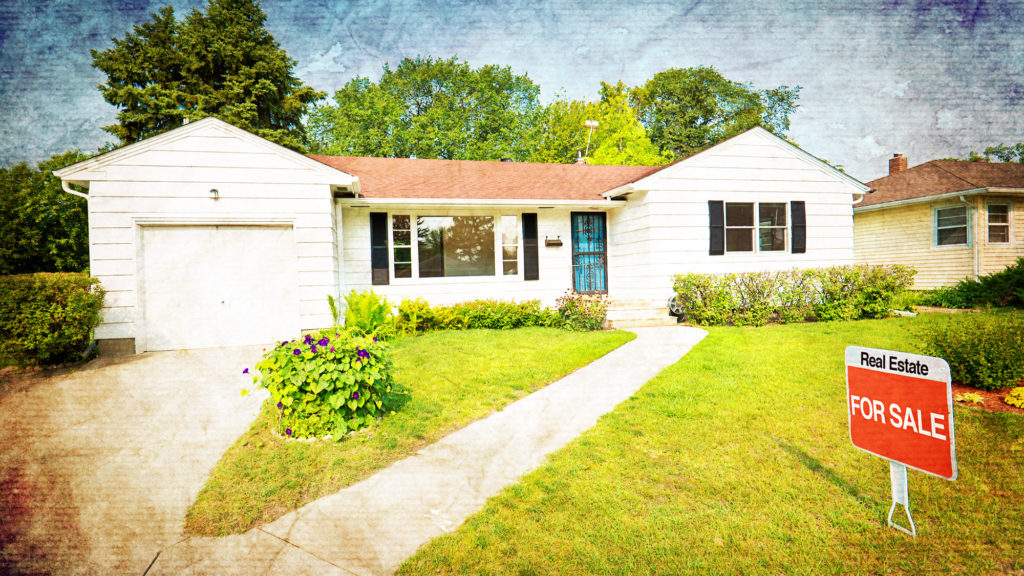 The real estate market has its own vocabulary understood by agents on both sides of the equation. For example, DOM means something to the real estate agent. It means nothing to a buyer or seller unless the agent offers an explanation. Such an explanation clearly reveals how important DOM is to both buyers and sellers.

DOM is an acronym that stands for ‘days on the market’. It is the total amount of time from that day a house is listed until it comes off the market by way of a signed sales contract. DOM is often used by real estate agents as a factor in determining how to best advise clients.

It is generally believed that houses will sell for less the longer they sit on the market. Thus, an unusually long DOM is believed to be better for buyers and worse for sellers. However, this is just conjecture. It might even be common sense. Yet there is no hard data to prove it to be true.

Imagine you are a buyer looking for a new home in Salt Lake City, Utah. You are working with a local real estate agency like cityhomeCOLLECTIVE. Your agent shows a house that has been listed for more than 45 days. She tells you the house has seen little action over the last few weeks. What are your immediate thoughts? 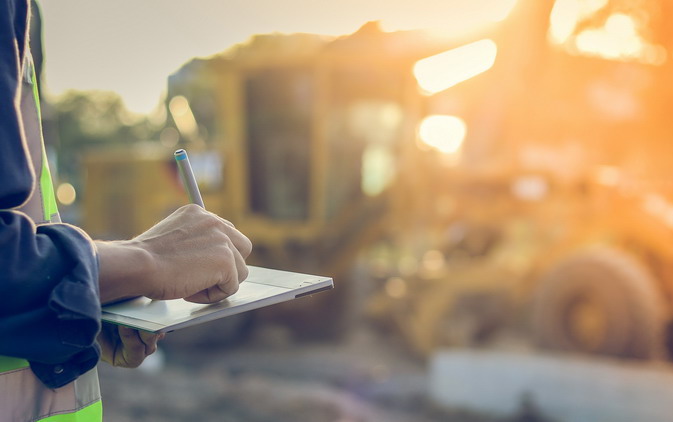 If you are like most people, you will start thinking about making a lower offer in hopes that the buyer is getting anxious. You might also wonder if the house has some hidden secrets that are keeping buyers at bay. Your suspicions could very well be raised.

Conversely, perhaps that same house has only been on the market for five days and has already seen plenty of interest. Your agent tells you there might even be an offer on the table. Now you are thinking about a higher sales price. You’re also thinking there must be something really fantastic about this home to garner so much interest.

DOM and the Seller

A seller can be victimized by DOM if his/her house remains listed for too long. Even if there’s absolutely nothing wrong with the property, a longer DOM invites buyers to submit lower offers. So it’s in the best interests of sellers to not let their houses languish for too long.

The unfortunate thing for sellers is that there is no standard rule. Markets vary. The average DOM in Salt Lake City might be significantly shorter than what you would see in Albany, New York. Sellers should be more focused on average DOM for their particular markets.

Real estate agents who know what they are doing do not look at national DOM averages. They look at local numbers only. Then they come up with a plan to sell the client’s home within that amount of time. So if the average DOM is 30 days, the goal is to get the house sold in 30 days.

Seller’s agents obviously want to generate immediate interest in every new listing. The quicker they can get offers on the table, the more competitive the property becomes. Buyer’s agents are working from the opposite side of the coin. They want less competition because it means a better price for their clients.

DOM matters to agents and their clients on both sides but for different reasons. When push comes to shove though, the metric may be more psychological than anything else. It is less important than many of the other factors that go into deciding whether or not to buy.