Divorce Rates versus Climate Change: Is there a Link or Not?

We live in a global environment that is overrun by stressful events that we are forced to deal with on a daily basis. Urbanization, the rapid rise in the cost of living, severe weather events, rapid technological changes, as well as the increase in the numbers of incredibly fast-spreading viruses like COVID-19, have created a world where the stresses of surviving the day have become almost uncontrollable.

There is no longer any privacy or downtime. We are expected to be online 24/7, frantically searching for the latest news on severe weather events caused by global warming or the latest global pandemic.

The quality of the air we breathe is toxic in many of the world’s biggest cities. We eat fast food instead of taking the time to cook with healthy, fresh ingredients. There is just no time.

It is no wonder that the USA is known as the country in the world with the most stressed-out residents.

According to gostress.com, statistics show that “75% of adults reported experiencing moderate to high levels of stress in the past month, and nearly half reported that their stress has increased in the past year.” Additionally, circa 1 in 75 US residents run the risk of contracting Panic Attack Disorder.

One of the most pressing issues facing the world right now is the impact of global warming on the global climate. A journal article titled “How with the Earth’s surface temperatures change in future decades?” states that the earth’s surface increased on average by 0.07 degrees Celsius in the 20th century. 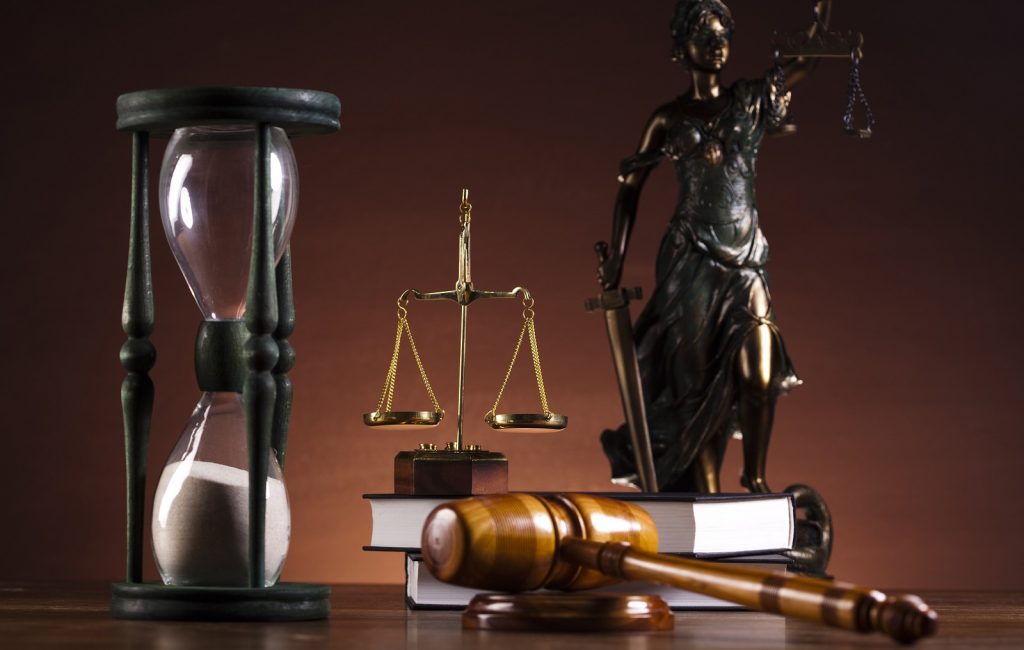 However, the challenge is that, unless there is an immediate, drastic, global intervention, the earth’s surface temperature is predicted to rise by up to 4 degrees Celsius in the twenty-first century.

The consequences of the current global warming crisis are devastating in that there is an increased number of severe weather events that are moving from the oceans across the nearest landmasses.

The guardian.com noted in its article published on 11 January 2020 that “severe storms sweeping across southern portions of the US and up into the Midwest have been blamed for the deaths of at least 11 people, including two first responders, as high winds, tornadoes, and unrelenting rain battered large swaths of the country.”

Therefore, as described above, it is understandable that people’s stress levels are much higher than they used to be. And, high-stress levels lower the person’s ability to cope with the daily challenges of life. And, increases the risk of a once-heathy marriage morphing into a negative toxic relationship.

Consequently, if divorce ends up being the only way out of the marriage, it is best to seek Sugar Land divorce help to simplify and expedite the divorce without ending up in front of a divorce court judge as a consequence of a contested divorce.

In conclusion, while there isn’t a direct link between climate change and divorce, the increased stress levels as a result of living in the post-modern world are a definite factor in a marriage’s longevity. 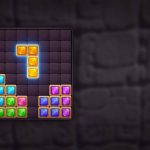 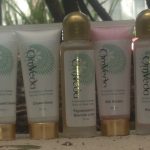