Studies have shown that as we age, the decline in cognitive function lowers our life expectancy, as seen in people with Alzheimer’s and dementia. But in fact, the adult brain can still generate new neurons and synapses even as these health problems occur. With the right tools and exercises, cognitive age can be much lower than actual chronological age. Here are a few steps to boost cognitive function as we age.

Despite what most think, watching TV can actually be beneficial to your cognitive ability. The main differences lie in what is being watched. When watching something intellectually stimulating (something that inspires questions or new ideas), the brain develops new connections. When watching something that is centered on entertainment instead of learning, the brain is less likely to make these new connections and may sit stagnantly. The same goes for reading. Reading a magazine about art or science can stimulate the brain and create connections. This may not occur when reading an entertainment-driven publication like a tabloid.

Discovered in 1997, klotho is a naturally occurring human protein. The protein is involved in many processes and can influence longevity. It has been shown that people with higher levels of Klotho live longer. Since one of the biggest causes of decreases in cognitive function is aging, klotho therapy is the potential solution for decreasing cognitive function due to its potential to suppress aging. 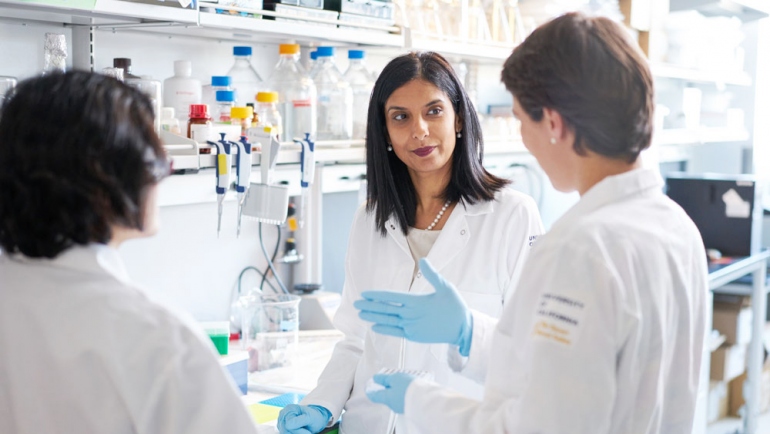 In recent studies at the UCSF Weil Institute for Neurosciences, researchers discovered that in older mice, injecting klotho only once improved the mice’s ability to navigate and learn new tasks. Scientists are currently working on developing a human treatment that could potentially have the same outcomes.

Exercise is a great way to maintain maximum cognitive function. When a person exercises, blood flow to the hippocampus is increased. The hippocampus is one of the areas of the brain that is responsible for memory. Studies have found that loss of brain tissue density (which is related to cognitive functioning) was less in those who were aerobically fit. It’s not just beneficial to the elderly. According to a study by Boston University, researchers found that aerobic activity has positive effects on the medial temporal lobe, including the hippocampus, in young adults.

Loneliness in seniors is a proven risk factor for cognitive decline, as well as emotional decline. In turn, loneliness can lead to severe depression, which only exacerbates poor cognitive function[3].

A good way to combat loneliness is to stay social. By staying surrounded by friends and social connections, social synapses will stay intact. If networking is difficult, starting a new hobby or joining community groups can be helpful. Staying socially engaged and enjoying the people around you can help prevent cognitive decline.

High levels of stress can contribute to developing cognitive dysfunction. Anti-anxiety medication can help reduce stress, however, does not address root causes of stress. For this reason, it’s important to try to reduce or eliminate stress as much as possible through natural means. This can be achieved with counseling, meditation, spiritual growth, hobbies, or social activity.