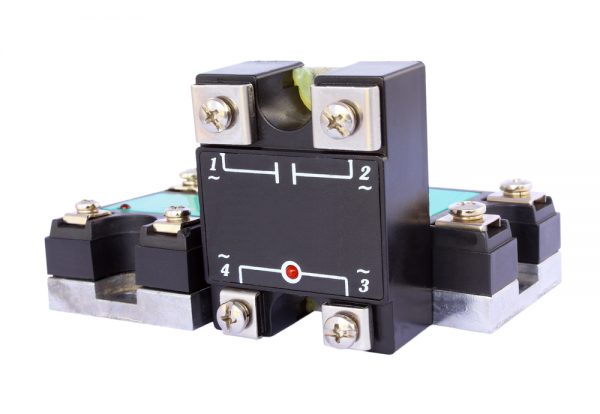 If you work with high power electrical devices such as industrial furnaces or similar machinery, chances are that you are familiar with mercury relays, more precisely known as mercury displacement relays. These relays have been in use for ages, particularly due to the properties of mercury.

However, in recent years, mercury relays have started being phased out due to the toxicity of mercury. They are largely being replaced by solid-state relays, although there are some types of mercury relays which are still very useful and widespread.

We asked electronics experts at HBControls Inc. to explain the differences between the two. Here is what they had to say.

Why Mercury Relays Are Still Around

Mercury relays were invaluable when they were first designed a long time ago. However, they stuck around for a very long time, even when the toxic properties of mercury were made clear to the public and mercury was phased out from use in a variety of applications, as early as the 1980s.

Mercury relays, though, had one very important thing going for them – they are very durable. Even though in most applications, simple electromechanical relays can easily replace mercury ones, EMRs last only 1/10th of the duration of mercury relays.

Coupled with silent operation, it becomes clear why people prefer mercury relays. However, these do come with some downsides.

The Decline in Use of Mercury Switches

As mentioned before, mercury is highly toxic to humans, even in small doses, which is why there are strict laws regulating their use. In fact, the use of mercury relays has dropped precipitously since these laws were implemented. Some estimates put this number at over 97%.

However, industrial and other commercial applications were not so easily changed. Due to the longevity of the mercury relays, most industrial complexes did not want to make the transition immediately, discarding equipment which functioned.

One option which is often floated as a great replacement for mercury switches are electromechanical relays. As the name suggests, they use mechanical movement to resolve the problem. This, however, is their downside, too. EMRs tend to be really loud and create noise each time they perform an action.

Another option which can substitute the mercury relays are solid-state relays. As the name suggests, they do not have any liquid parts, which immediately puts them in an advantageous position when compared to mercury relays, as they are not sensitive about their placement.

Solid-state relays do not have any toxic materials in them, which means that they are more eco-friendly than mercury ones. In addition, they are equally silent and extremely durable. In fact, some estimates claim that they are more durable than even mercury relays.

However, they do have one major drawback which often puts major industrial users off, and that is the cost. They are more expensive than other options, which makes buying and installing a large number of them quite a costly affair.

On the other hand, if you take into the account that they are more durable, that you will not have to dispose of toxic materials properly (which can be expensive), and that the response time is much faster on SSRs, they become quite a good prospect.

Just like with many other materials which we used to use regularly (like asbestos and lead), mercury is being phased out, and finding the right substitute for you and your specific needs is important.