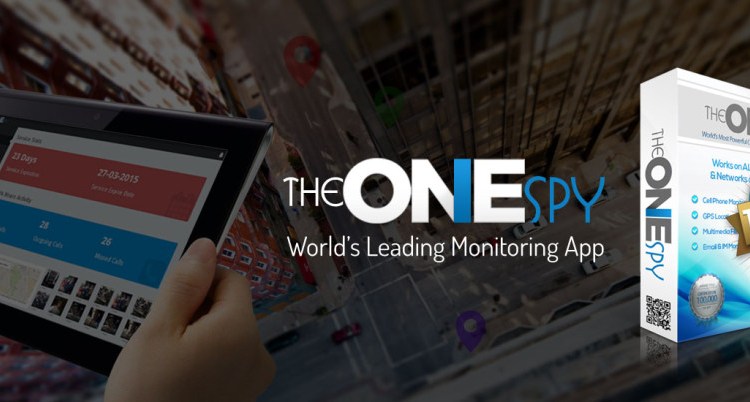 Are you concerned about the social media activities of your teenagers? The social media plays a very significant role in kids’ lives. It gets them introduced with the people across the world, helps them get distance education, enhances their confidence and provides loads of entertainment. At the same time, the social networking platforms may expose children to several dangers such as cyber bullying, online child predation, sexting, and pornography, cat-fishing,scamming and other online crimes. Like every other technology social media also has both negative and positive sides. We cannot prevent our kids from getting their hands on social media apps but we can monitor their activities to protect them from threats. There are a few simple ways to supervise the social media activities of children and one of these ways is to track their devices using spy software.This article discusses how parents can monitor Facebook chat of their kids by using Windows spy software.

The application is being used by cyber bullies and predators to access and trap teenagers. The bullies harass their targets by sending threatening messages, posting humiliating comments on target’s posts and making offending posts. The platform allows bullies to keep their identities hidden.

Then there are child predators and pedophiles that trap teens and tweens to sexually exploit them.They use the target’s information provided on the social media network such as name, location, school address, contact information, likings, habits and routines etc. They use this information to lure the target and convince him to come into a relation which they later use for sexual purpose.

The One Spy Windows Spy Software

While technologists have provided us with different tools to communicate with the people across the world, they have also given ways to monitor tis communication. There are applications that allow users to supervise the communication and social media apps.The One Spy tracking software is one of them.The software allows parents to protect their children from the threats prevailing in the online world by monitoring their computer devices.

The Windows tracking software offers numerous features ranging from website filtering to on-demand screenshots. The end-user of the spy app can monitor and record almost every action performed on the targeted computer device with the help of screenshots. You can set the spy software to start taking screenshots as your kid starts using Facebook on the monitored device. These screenshots will record all Facebook chats, friends and followers lists, posts and call logs. The spy app takes screenshots with an interval of 3 seconds which ensures that every Facebook activity is get recorded.

There are many other features that let you monitor social media use of your kids. There are mighty alarms to alert you about certain activities. For example, you can set the spy software to alert you as your kids start using Facebook spy on their monitored computers. The spy app will instantly alert you on finding your kid using the social media site.The spy software also provides user-friendly reports on app and program use. It lets you know how much time your kids spend on communication and social media apps.

The Windows spy software also lets you block websites by putting the website URL or keyword. For example, if you do not want your kids to use Facebook or other adult-oriented social media sites such as Tinder, Instagram and Tumblr, you can simply block these websites. By blocking a website with keyword will block all other sites containing those blocked keywords or key phrases.There are many other ways to monitor social media activities of children which you can know about by visiting official webpage of https://www.theonespy.com/