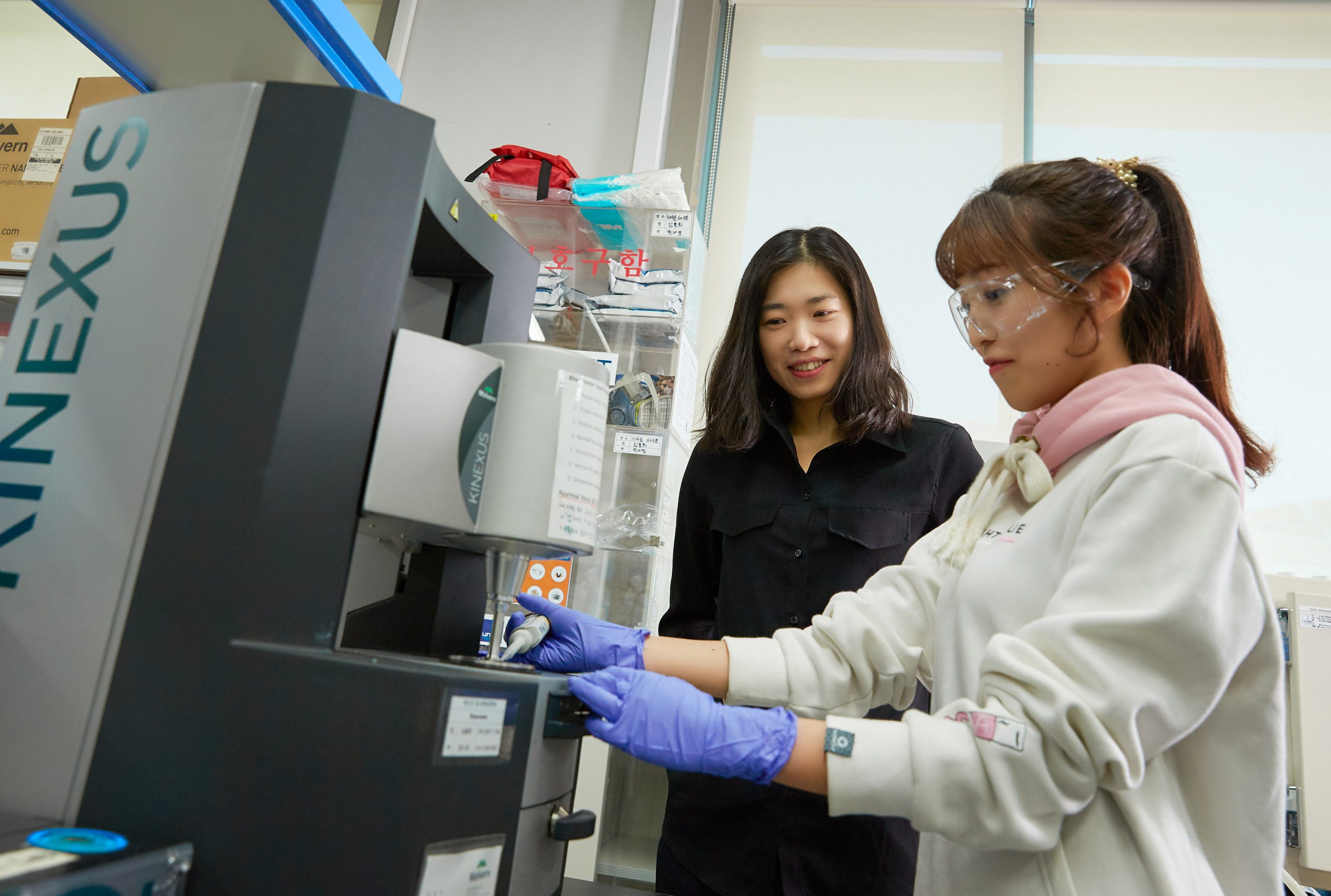 Rechargeable lithium-ion batteries are everywhere. There is one in your cell phone. Your laptop and tablet also use them. Virtually every hand-held electronic device on the planet is, or can be, powered by a lithium-ion battery. Those batteries could be on the verge of getting even better thanks to research going on at the Chinese University of Hong Kong (CUHK).

What is this new revolution? It is the transition from electrolyte to aqueous batteries. And it is being made possible with an ingredient found in hand cream. 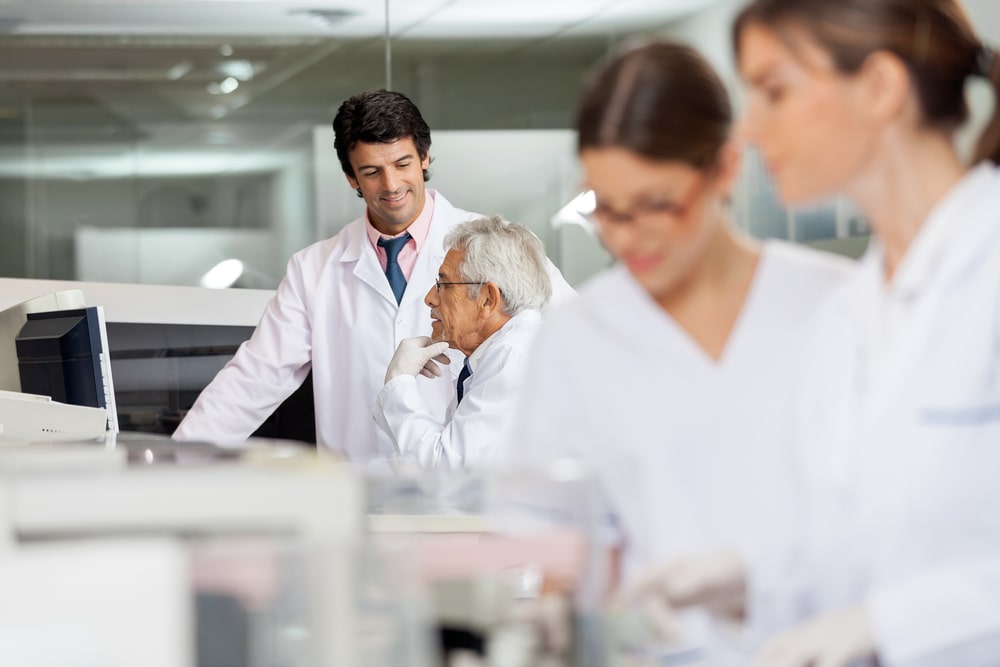 Your typical rechargeable lithium-ion battery contains a host of toxic and flammable materials, explains Salt Lake City’s Pale Blue Earth. These are electrolyte batteries that need those materials to produce a chemical reaction capable of generating consistent power over a length of time.

As well as lithium-ion batteries work, they do have their weaknesses. For example, they really should not be thrown in the trash due to the toxic materials they contain. Thus, recycling is a big issue. But that’s not all.

Electrolyte batteries are always at risk of overheating. In the case of lithium-ion batteries, overheating can lead to catastrophic failure. A failing battery can start a fire or even explode. There have been many instances of serious injuries and deaths as a result of such failures.

Some years ago, researchers began turning their attention to aqueous batteries. These are batteries made with a water-based electrolyte as opposed to a chemical electrolyte. Going water-based eliminates the risk of fire and explosion. Unfortunately, aqueous electrolytes suffer from water’s relative instability. Electrolysis inside an aqueous battery occurs much more quickly, therefore limiting both operation and voltage output.

Simply put, aqueous lithium-ion batteries trade fire safety for performance. There are not any marketable aqueous batteries available because they just do not work very well. That’s where the CUHK research comes in.

CUHK scientists have been working on improving aqueous batteries for some time now. Their focus has been on coming up with a new way to stabilize water molecules so as to improve performance. The first attempt was to use Li-ion salts as the stabilizing agent. It worked, but not to the degree that the scientists wanted. So they turned their attention to finding something else. 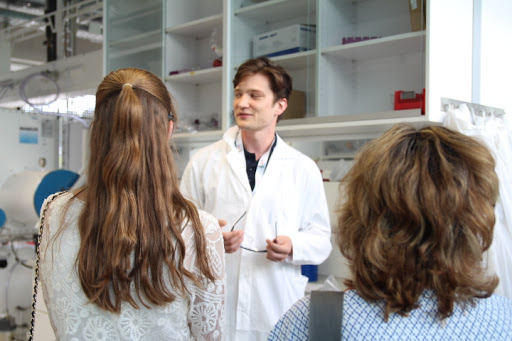 They eventually latched on to a substance known as polyethylene glycol (PEG). PEG is a very common substance found in everything from hand cream to pharmaceutical products. It is so common that you probably interact with it multiple times on a daily basis.

Researchers have discovered that replacing Li-ion salts with PEG provides more than adequate water stabilization without negatively impacting power production. They have been able to equal the output and performance of an electrolyte battery using PEG.

Though the scientists still have more work to do, what they have achieved thus far is quite promising. They have opened the door to the very real possibility of safer lithium-ion batteries using an aqueous core rather than an electrolyte core.

Thanks to their hard work, the days of burning and exploding rechargeable batteries may be limited. An added benefit is the removal of some of the toxic materials now found in lithium-ion batteries.

With an ingredient found in hand cream, researchers have discovered a way to address the two most pressing problems of lithium-ion batteries. That is revolutionary.