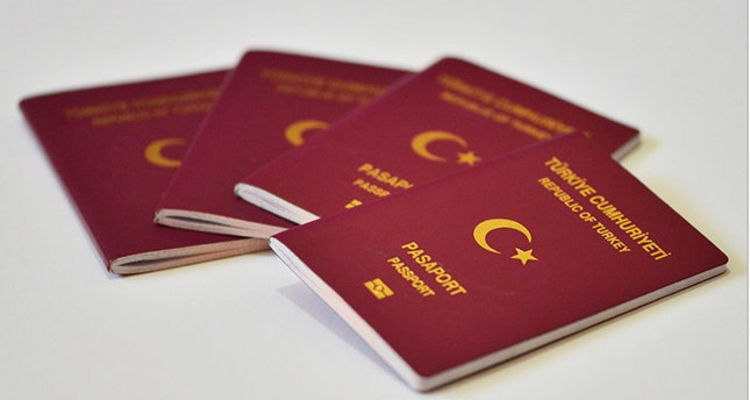 In order to become a citizen of Turkey, one has to fulfil certain requirements which are not very complicated. If a person has been living in the country for a long period of time and if there are no recent plans to leave the country, he or she can consider applying for citizenship in Turkey. This can help the individual to a great extent as it will remove the need for the person to renew their visas or their work permits regularly. Turkey also has a system for people to get dual citizenship, if one wants to keep hold of their original nationality. One can also obtain Turkey citizenship by investment which is basically a process where an individual can get a second citizenship by making an investment or donation.

Conditions under which people can opt for Turkish citizenship

Turkey allows people to obtain citizenship in the country on various situations such as marriage, birth, residence and intent to settle in the country permanently. The requirements needed to be fulfilled for a person to be eligible for getting Turkish citizenship is that the person needs to be an adult, according to the country of origin of the person. The person must have lived in Turkey for at least a period of 5 years without a sum total interruption being lesser than six months. If one is married to someone who is a Turkish national, the period of time reduces to 3 years. Same is the case if the person is a foreigner with their birth on Turkish soil. The person should be of sound mental health as well as physical health. He or she should not have any prior criminal record in their name and should also be able to speak the Turkish language at least at basic level. If they are not married to anyone who is a Turkish national then they will have to prove that they are fully capable of supporting themselves financially while they are living in the country. This requirement for citizenship is usually met if one has a job but if that is not the case, the person will have to prove their financially capability in some other way such as existing funds or payments from pension.

Factors on which chances of gaining Turkish citizenship depends

The chances of obtaining a Turkish citizenship will greatly increase for a person if they are able to show any evidence of the fact that they can make an important contribution to the Turkish society and also its culture. This can be done if one is working for a Turkish company or if they are a professional athlete or a professor in a University. One also needs to prove their capability of speaking the Turkish language after an interview with a Turkish government official.

People can also opt for Turkey dual citizenship as there are no uniform rules of the international law which is related to acquisition of nationality. There are many more details and ways to become a citizen of Turkey and as laws are constantly changing, one should always get professional advice before beginning the process of getting a new citizenship.